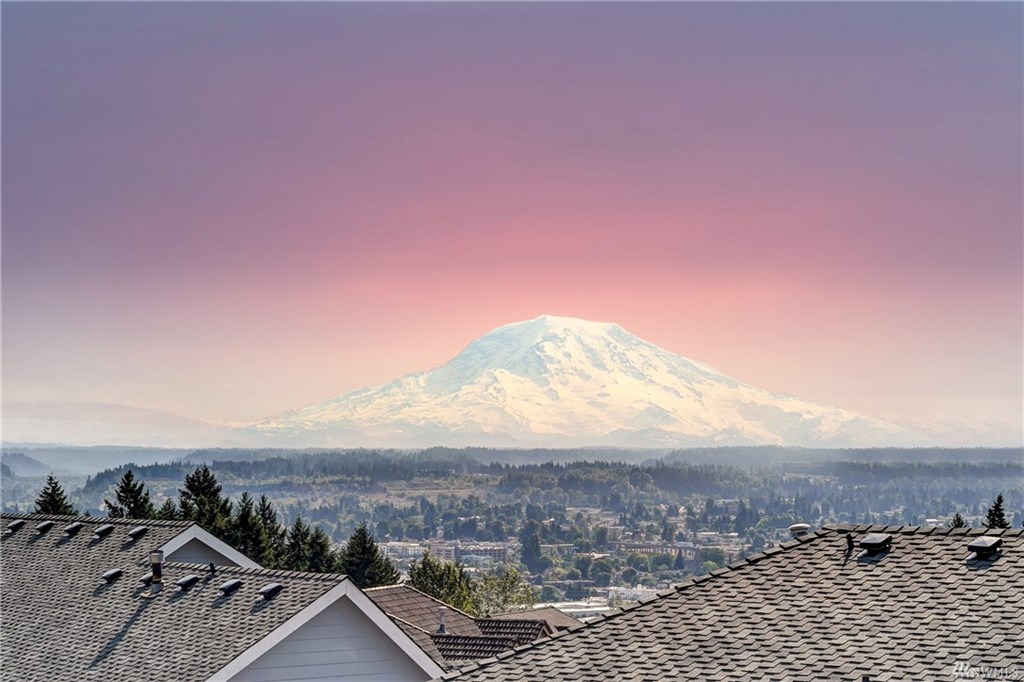 Small Town By The Big City

Auburn is the 15th largest city in Washington State with a population of 87,000 (with a small portion crossing into neighboring Pierce County). It is located at the northwest corner of Lake Tapps. It features a major shopping mall, a growing downtown with summer farmer’s markets, a regional medical center, and the Auburn is considered a suburb in the Seattle metropolitan area, and is served by the Sounder commuter rail train for direct access to Seattle and Tacoma. It lies along three other major transportation corridors: Interstate-5, Highway 167, and Highway 18. The city has an extensive system of 28 parks, open space, and 23 miles of urban trails, and 247 acres of open space. Auburn also hosts one of the nation’s largest Veterans Day parades every November. The parade typically boasts over 200 units and nearly 6,000 parade participants, including 25+ marching bands, military vehicles, veterans’ units, honor guards and more. Local entertainment includes Emerald Downs racetrack for thoroughbred horse racing, the White River amphitheater for concerts, and the Muckleshoot Casino for gambling and smaller concerts.

For an urban center near the coast, Auburn is affordable.   Homes here are more considered more affordable than Kent and Covington, just to the north.  The median housing cost is $515,000, but expect to pay more for premium neighborhoods like Lakeland Hills.  Renting here can be more affordable, and has a wide range of costs depending on the amenities and quality of apartment.   1 Bedrooms range from $900 – $1700 per month.  Two bedrooms range between $1,700-$2200.  3 Bedroom apartments start at $2000, and single family homes at around $3000.Many families priced out of Seattle, Bellevue and Kirkland find that Auburn is well worth the price for the location, amenities, outdoor opportunities, recreation and ease of commute in Auburn. 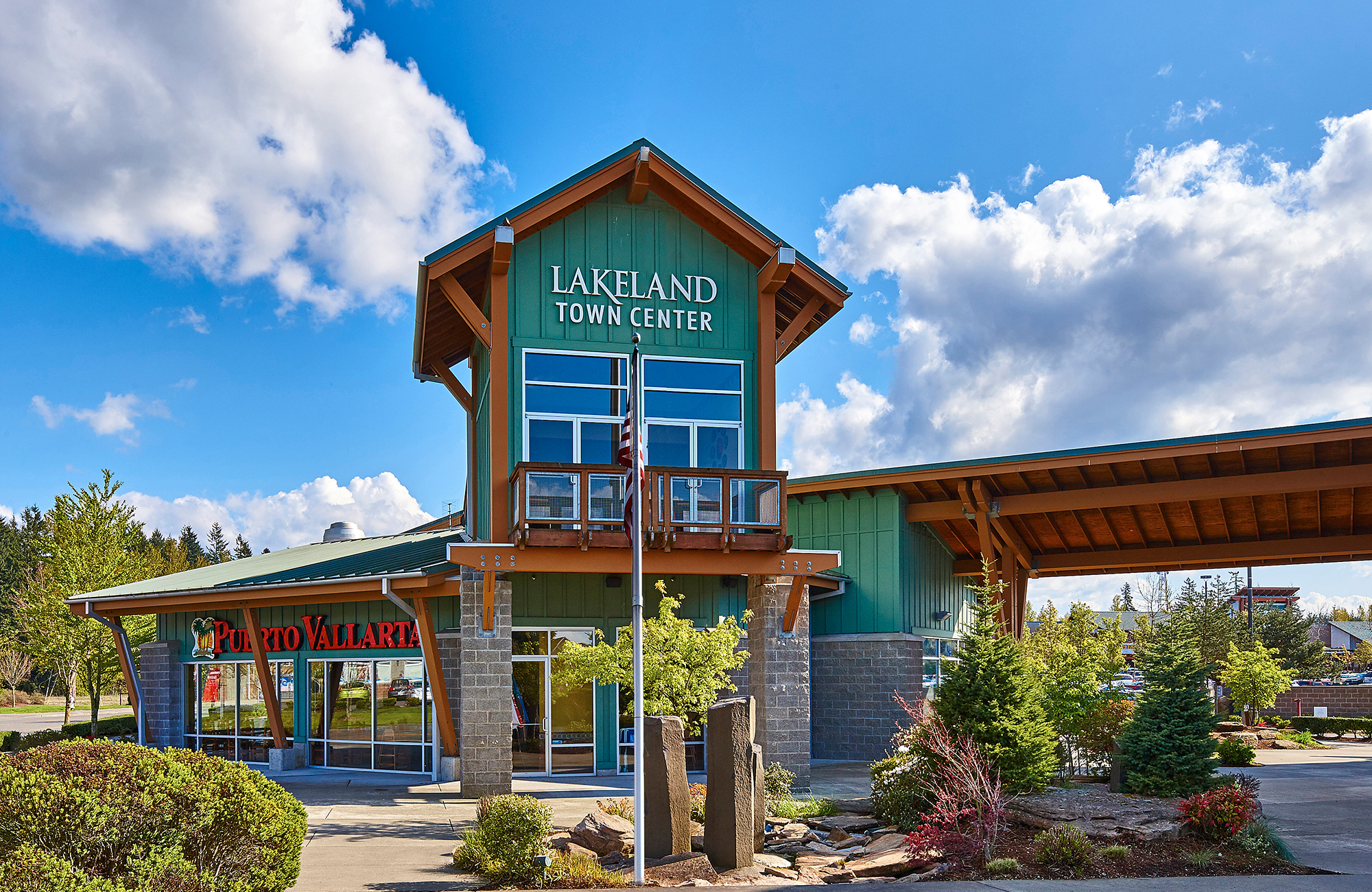